Genes are not destiny 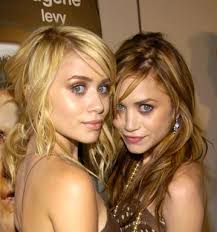 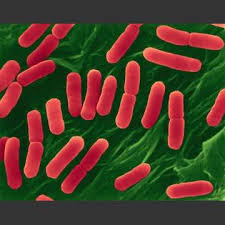 In today's New York Times Science Times, my friend and colleague Carl Zimmer--one of the world's top science writers--writes about the genetics of the bacterium E. coli. The piece is adapted from Carl's new book, "Microcosm: E. coli and the New Science of Life", which will be published imminently. In the Times story, Carl explains in detail, and in his typically clear and elegant writing style, how the bacterium and its behavior are not simply the sum of its genes. He critiques the tendency, endemic not only in science writing but among scientists themselves, to give much greater prominence to nature than to nurture. And Carl does not shy away from applying this critique to the way we usually look at humans. In a brief section at the end of the piece, he writes about how so-called epigenetic effects can make even identical twins very different:

"Identical twins may have nearly identical genes, but their methyl groups are distinctive by the time they are born and become increasingly different as the years pass. As the patterns change, people become more or less vulnerable to cancer or other diseases. This experience may be the reason why identical twins often die many years apart. They are not identical at all."

"At the very least, E. coli’s individuality should be a warning to those who would put human nature down to any sort of simple genetic determinism. Living things are more than just programs run by genetic software. Even in minuscule microbes, the same genes and the same genetic network can lead to different fates."

Check out the entire article, a fascinating read.
Posted by Michael Balter at 6:49 AM