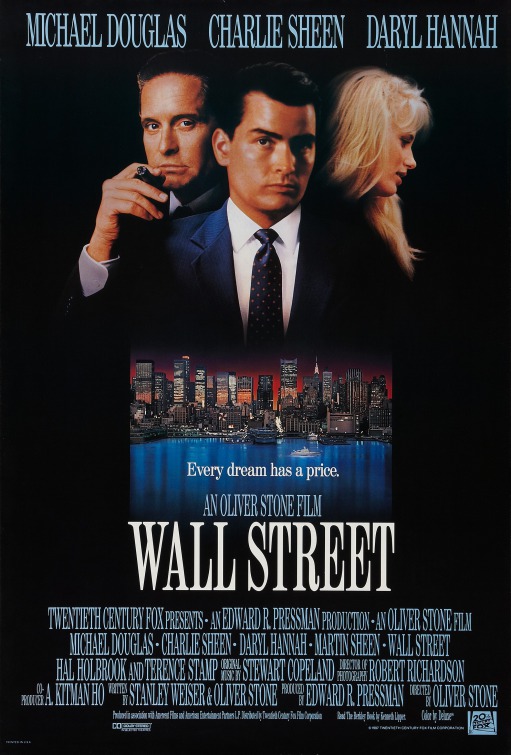 That was President Barack Obama's judgement yesterday on the nearly $20 billion Wall Street bankers gave themselves as the economy was collapsing.

But is it a surprise? The economy is something that we all participate in, and that we all need to survive, and yet it is mostly run by a small number of people--and for their own benefit.

This is a teachable moment about what capitalism really is at its core. No wonder the McCain-Palin charges that Obama was a "socialist" didn't stick with most voters.

It's time to put as much private capital into public hands as we can while we have the chance, and then keep it there. What better moment than when the capitalists are counting on the rest of us to bail them out?

Afterthought: All my life, defenders of the capitalist system have been telling me that they are entitled to their profits because of all the "risk" they are taking. But where is the risk when they run to the government for bailouts and/or shamelessly accept them when they are offered? (this tendency is even stronger in Europe.) It seems that if the general public is protecting them from the risks, it is only fair, by their own logic, that their profits be much smaller.

Those rascally Republicans! So Republicans in the House of Representatives voted unanimously against Obama's stimulus package, after our new president extended the hand of bipartisanship and tried to get them aboard? And all to reclaim their party as the champion of small government, at a time when massive government intervention is clearly called for? Great! Obama handed them the rope, and they hung themselves with it. If they want to tell Americans that the free market can solve the disaster that the free market caused, let them do it.

Israel starves Gaza of fuel and electricity. Click here for a Powerpoint presentation by the Israeli human rights organization Gisha.
Posted by Michael Balter at 2:52 AM

...after our new president extended the hand of bipartisanship and tried to get them aboard

Yeah, Obama said that he had the trump card because he got elected. Meeting with representative and respecting their views are two different things--and, what Obama did was not bipartisanship.