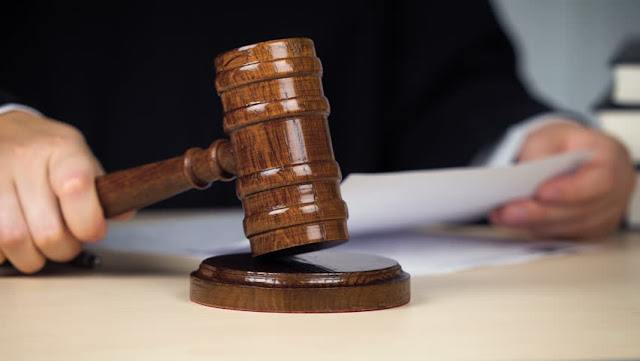 I am very pleased to announce that BakerHostetler, one of the U.S.'s largest law firms, will be representing me pro bono in the Kurin v. Balter defamation lawsuit. As readers of this blog (and I hope many others) know, archaeologist Danielle Kurin of the University of California, Santa Barbara has sued me for $10 million for allegedly defaming her in my extensive reporting about her years of documented misconduct. This misconduct has included retaliating against students who reported sexual harassment by her partner and later husband, and enabling those abuses in a number of ways; it also includes bullying and other abuses of students in her classes at UCSB.

I want to thank the Reporters Committee for Freedom of the Press for helping me find my legal team, and the Committee to Protect Journalists for giving me a modest but still generous grant towards legal expenses.

Speaking of legal expenses: Although I will be represented pro bono, I still must raise the funds necessary to pay for depositions (court reporters, etc.) and other expenses that will be essential to mount the most effective possible defense. So I would once again ask everyone to contribute to my GoFundMe campaign, as little or as much as you can. Every dollar counts, and strikes a blow against threats to freedom of the press and retaliation and intimidation of abuse survivors.

Posted by Michael Balter at 9:40 PM

Great news. This case is pertinent to all of us since it is clearly more than just about one bad apple—or her husband. This case is about institutional failure and decade-old cover-ups that encompassed numerous individuals in three major organizations: the University of California Santa Barbara, the University of California Los Angeles, and the Institute of Field Research. As such it is also about “Institutional betrayal”, defined by Smith and Freyd as "trusted and powerful institutions…acting in ways that visit harm upon those dependent on them for safety and well-being." (2014:575). For the sake of those many students attending or about to attend academic activities in these institutions, it is crucial that those responsible will be flushed out by these legal proceedings. Good luck, Michael.