Marriage Saudi style. A judge has refused to annul the arranged (read: forced) marriage of an 8 year old girl to a 47 year old man to settle a debt. This is our great ally in the Middle East.
Politics

terryt said…
As a Non-American I feel most of these legal arguments a side issue. Governments have continually taken their people to war, and war always leads to atrocities. The real issue is that no-one seems prepared to force the Bush administration to say precisely WHY they felt it so necessary to lie to the world in order to actually invade Iraq in the first place. When we find the reason for that the 'people' will be in a much more powerful position.
December 25, 2008 at 2:50 AM

Loan Offer said…
Are you in need of a loan? Do you want to pay off your bills? Do you want to be financially stable? All you have to do is to contact us for more information on how to get started and get the loan you desire. This offer is open to all that will be able to repay back in due time. Note-that repayment time frame is negotiable and at interest rate of 3% just email us (urgentloan22@gmail.com)
May 1, 2017 at 2:04 PM 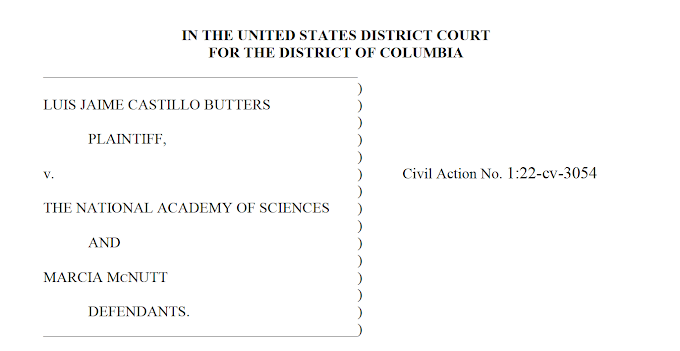