This story is adapted from a piece I published in the International Herald Tribune and the Washington Post in 1990.

VIENNA -- The Baroque house at Schreyvogelgasse 8, just off Vienna's Ringstrasse, is in much better repair that it was in the late 1940s. A new door has been fitted into the entry, and the building's once peeling facade is now painted a bright yellow. Yet the two sleepy cherubs above the portal remain, as does the stone wall across the road--the wall from which Joseph Cotten drunkenly challenged the hiding man to "come out, come out, whoever you are!"

When the light from a facing window fell suddenly on the doorway, revealing the smirking face of Orson Welles, it marked one of the most startling entrances ever made on film.

Carol Reed's 1949 film "The Third Man," set in occupied Vienna at the end of World War II, is an exquisite melange of dark mood and atmospheric locale. Graham Greene's cynical screenplay about the ruthless black marketeer Harry Lime (Welles)--who faked his own death only to be foiled by his old school chum, Holly Martins (Cotten)--found melancholy accompaniment in the pungent zither music of Anton Karas and the bombed out, rubble strewn landscape of Vienna.

"The Third Man" delivered such a stark portrait of Vienna's wrecked grandeur, froze it so completely in history, that seeing the film can change forever your experience of the city. At night, especially, the cobblestoned streets and squares take on a sinister cast and the imagination begins drifting back in time. This may explain why the film plays frequently here, even though it depicts an era the Viennese would probably rather forget.

According to Greene's account of the film's genesis, producer Alexander Korda asked him to write a screenplay about the four-power occupation of Vienna. Some years earlier, on the flap of an envelope, the novelist had jotted down a story line about a man named Harry who turns up alive a week after his funeral. From this scant beginning, he and Reed fashioned a multilayered fable about evil and innocence, love, loyalty, duty, and betrayal. In Greene's pessimistic, profoundly Catholic view of the world, the unrepentant villainy of Harry Lime found its counterpart in the decay and corruption of the former imperial capital.

Reed once tried to explain the success of "The Third Man" by commenting that it was among the first British postwar films made chiefly on location. The director chose easily recognizable landmarks for most of the exterior scenes, although often the action began in one part of the city and quickly shifted to a distant location. The house on Schreyvogelgasse, for example, where Holly Martins spies the supposedly dead Harry Lime lurking in the doorway, is just around the corner from the Burgtheater. Yet the next moment, Lime, with Martins in pursuit, is seen halfway across the city's old center, running down a passageway next to the Baroque Church of the Seven Choirs of Angels on Am Hof square.

Later, Martins returns to Am Hof--where Lime seems to have vanished into thin air--with Major Calloway (Trevor Howard) and Sergeant Paine (Bernard Lee) of the British military police. Today, the vast, empty cobblestoned square seen in the film is marred by an underground parking lot, and the small fountain where an exhausted Martins splashed water on his face at the end of the futile pursuit was removed long ago.

Am Hof was also the setting for the apartment of Anna Schmidt (Alida Valli), the beautiful Czechoslovak refugee who was Harry Lime's mistress. Although some commentaries on "The Third Man" dismiss her as merely the "female interest," Anna's sorrow over the supposed death of her lover provides much of the film's emotional undercurrent. Even when she learns the worst about Lime, Anna refuses to help capture him.

Harry Lime's address in Vienna was Stiftgasse 15, but the real Stiftgasse is off Mariahilferstrasse, outside the inner city. The setting used for Lime's home was the neoclassical Pallavicini Palace, facing Josefsplatz, near the Winter Riding School. This is probably the least changed of all the locales used in the film. The two pairs of stone caryatids on the sides of the doors remain, as does the statue of Emperor Joseph II in the square, to which Harry Lime's body was carried after he was supposedly run over by his own chauffeur.

A subtheme of the film, as The New Yorker once put it, is the "clash between English rectitude and American innocence." Holly Martins's naive attempts to "get to the bottom" of Lime's apparent demise are at first rebuffed by Major Calloway. "Death is at the bottom of everything," Calloway says. "Leave death to the professionals." But when Martins's bungling eventually reveals the truth about Lime's disappearance, Calloway is able to manipulate his idealism and convince him to betray his old friend.

A rendezvous with Lime is arranged at a cafe in the Hoher Markt, a rectangular square not far from St. Ruprecht's Church, which also appears in the film. As Calloway and Paine hide behind the towering Baroque fountain and Martins sits in the cafe nursing a cup of coffee, the camera gives a wide-angle view of the destruction the war had brought upon Vienna. When Lime appears at the top of a hill of rubble overlooking the square, the scene is a vivid portrait of a city at the lowest point in its history.

Most of the climactic chase through the sewers was filmed beneath Karlsplatz, although some of the wider shots were staged at the Wien River in the Stadtpark. The octagonal grate leading to the sewers, through which Lime hoped to make his escape from Calloway, can still be seen in the small park across from the Cafe Museum at Friedrichstrasse and Operngasse. And the dusty avenues of the Zentralfriedhof, the cemetery where the unhappy ending of "The Third Man" was filmed, look pretty much the same as then, albeit a bit more trimmed up.

Probably the film's most memorable sequence takes place at the Riesenrad, the great wheel in the amusement park in the Prater. The Riesenrad had been nearly destroyed in 1945 by Allied bombs, but the following year it was restored, although with only half the original number of red cabins. The cinematographer, the great Robert Krasker, filmed it in bold silhouette against the gray sky; a yellowing still from the film has for years been displayed at the entrance to the ride. Here Martins and Lime meet, and Orson Welles, in one of his shortest but most persuasive film appearances--which features the famous "cuckoo clock" speech--almost walks away with the movie.

This scene is the bleak moral climax of "The Third Man," a statement of the helplessness of innocence in the face of evil. As the giant wheel lifts their cabin high above the city, Lime callously defends his crimes to the friend he has known for 20 years.

"And you used to believe in God," says Martins.

"Oh, I still do believe, old man," Lime replies. "In God and mercy and all that. But the dead are happier dead. They don't miss much here, poor devils.

"What do you believe in?"

I first visited Vienna in 1989, if I recall right, and returned many times to do stories ranging from culture to politics to the cafes to a conference on the cell cycle (for Science.) I will be posting some of those over the coming months. I was attracted not only by the city's great beauty, but by a somewhat misplaced melancholy nostalgia for life under the Hapsburg Empire, before World War I, when Vienna was a haven for intellectuals and the upheavals of the 20th century had yet to tear the world apart. Anton Karas's zither music in "The Third Man" evoked all of that, for me and many others, but it is a bygone time, in my life as well. 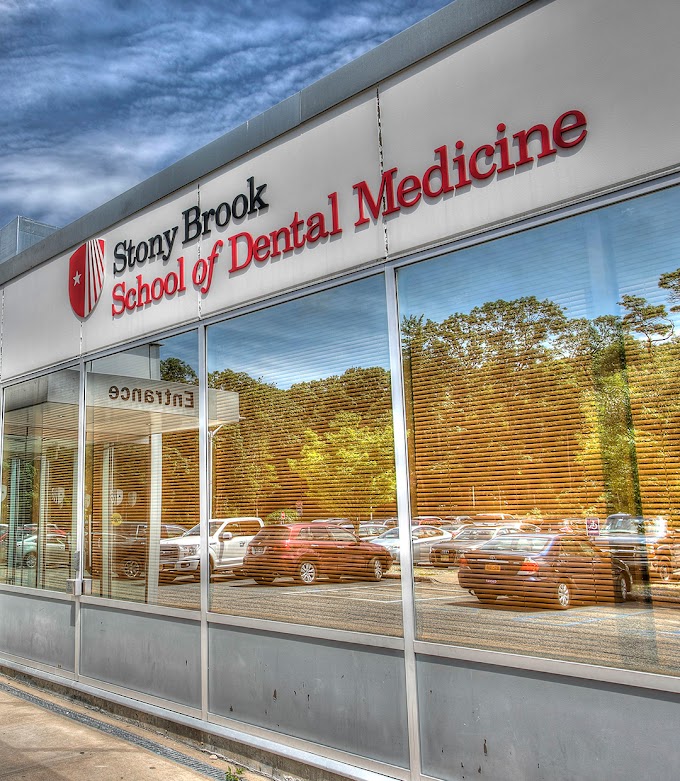